Dave began his tattooing career in 2003, under the tutelage of Zee, himself, at Studio Zee Tattoo in New Haven.  At Zee's, he also had the opportunity to work alongside Christian Demenna and Christian Perez, both of which had a great deal to do with his growth as an artist.

After four years at Studio Zee, Dave headed out west, working at a few different shops in the LA area.  He ended up back in Connecticut a few months later, joining forces with a friend and fellow tattooer to open up Elm City Ink.  Elm City blossomed for four years, after which, Dave left, and started tattooing in a private studio for about a year.  Then, as fate would have it, Darkside Tattoo re-opened right down the street, and Dave joined the crew from the opening day.

Dave enjoys both black and gray and color work, and photo realism.  He takes pride in being a versatile artist, being able to do just about any style you are looking for.  At this point in his career, he has been taking on more large scale pieces, like full sleeves and backpieces.  Dave also excels at portraits, both people and animals, as his main focus is producing photo realistic tattoos. 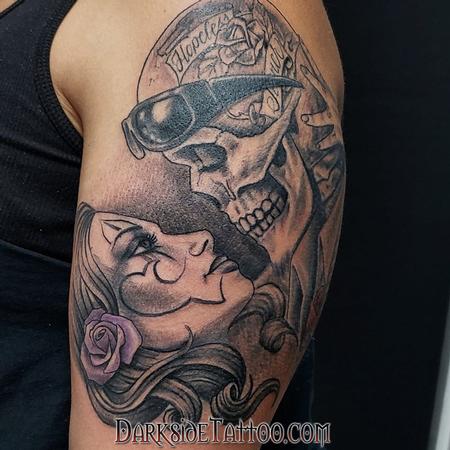 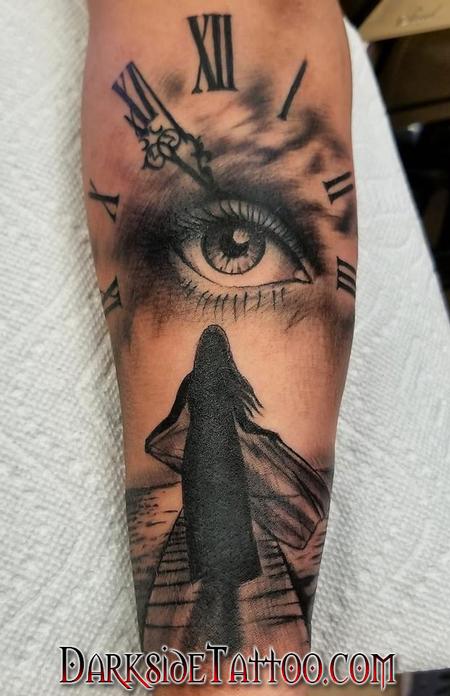 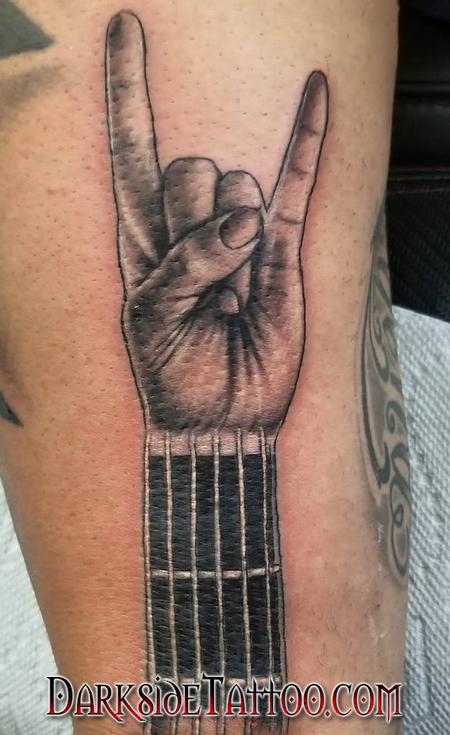 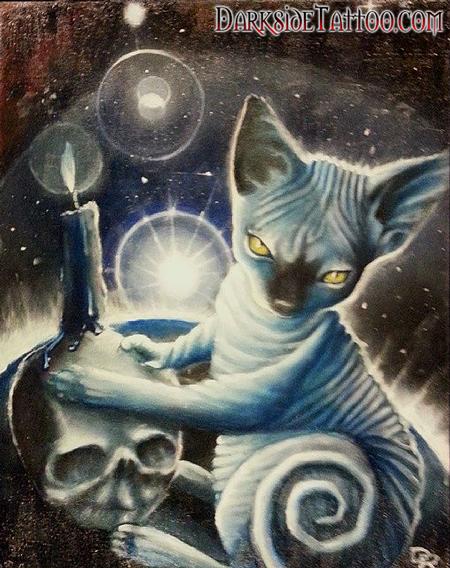 05.28.20 Re-opening Soon! By Sweet Trade Tattoo
05.27.20 WE ARE OPEN! By Unify Tattoo Company
05.27.20 Weâre finally reopening may 29th By Skin of a Different Color
05.26.20 Thank you in advance for your patience and understanding By Identity Tattoo
See All News
Website Consults