14 years ago I tattooed this young lady. A butterfly and small tribal about the size of a mandarin orange on the top of her right foot. Later a low back piece, (tramp stamp as some would say). There’s a switch that can be triggered in some people, not all, and in regard to the whole planet, in very very few, but when that switch is triggered, it begins a transformation in the person. I have witnessed this a few times now, and am only beginning to understand enough to try and communicate it. The switch is a surrendering to a decision. It reminds me of the first time I went skydiving. The decision was easy, but the reality of its potential outcome? As the door to the plane was opened, and the rush of wind came in, going head first into a full minute free fall, the horizon steady as we dropped towards the ground at 180 miles per hour... The only thing you can do is surrender at that point. It’s useless to resist. In fact, it is dangerous to. It becomes a spiritual thing.

1.Relating to or affecting the human spirit or soul as opposed to material or physical things.

Getting your body tattooed as one whole is spiritual also. It's also about surrender. It has to do with your soul more than your physical body. It’s about your decisions, your emotions, how you feel inside during those trying times of how “it” feels on the outside. It’s about the sacrifices needed to be made, about the work one has to do to pay for the work. People who see large scale tattoos as just something a crazy person does, or just being obsessed or extreme, often don’t see what’s gone on inside that tattooed person. They don’t often see the transformation that’s gone on beneath the tattoo in the soul. 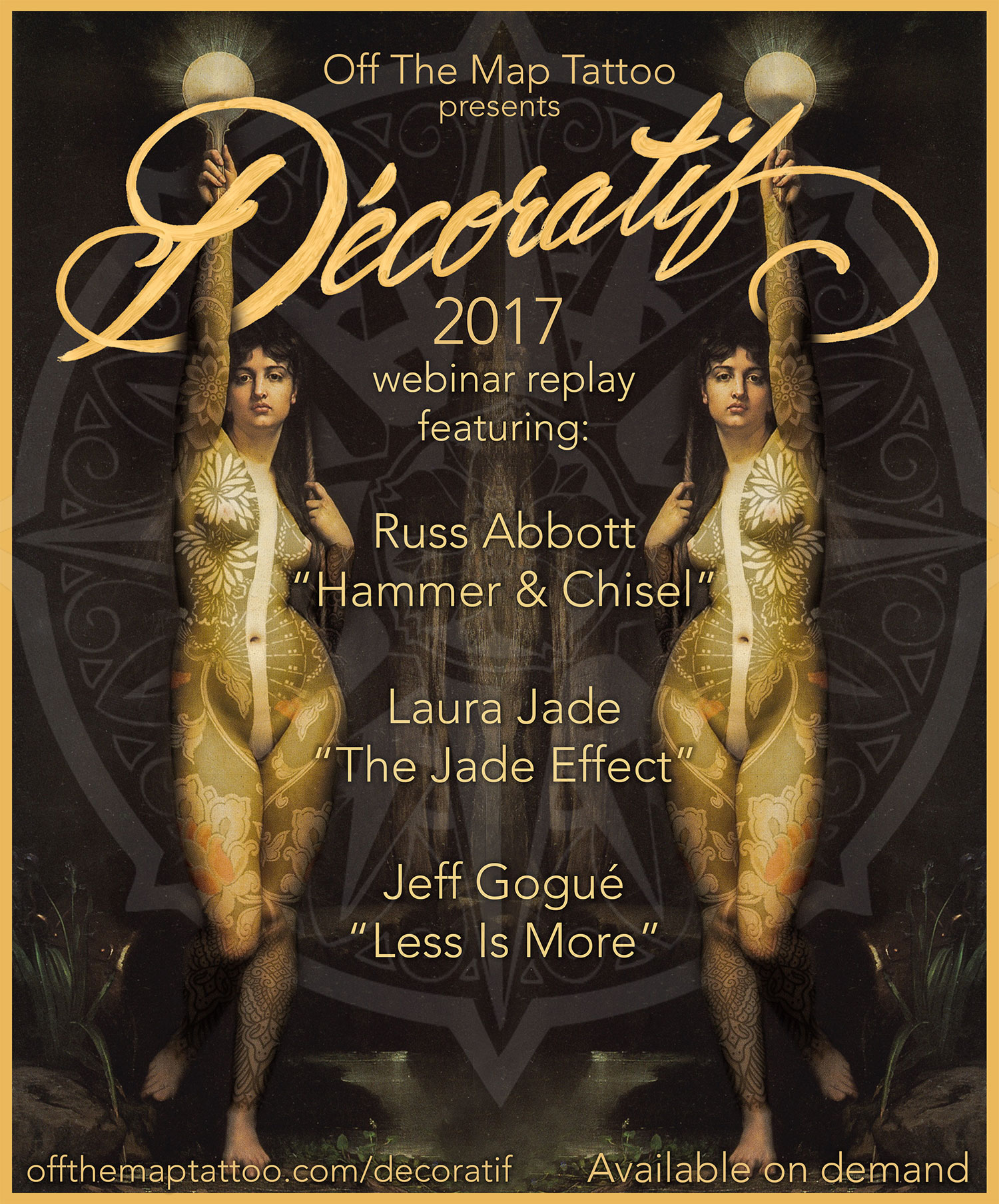 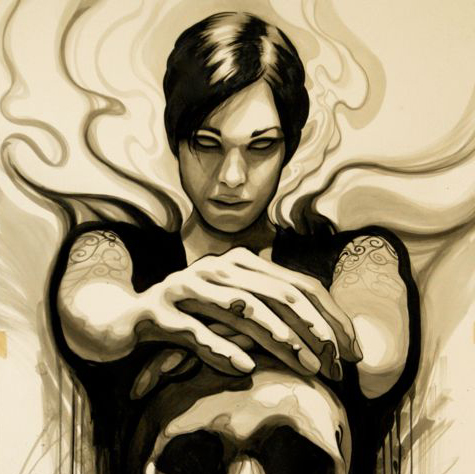