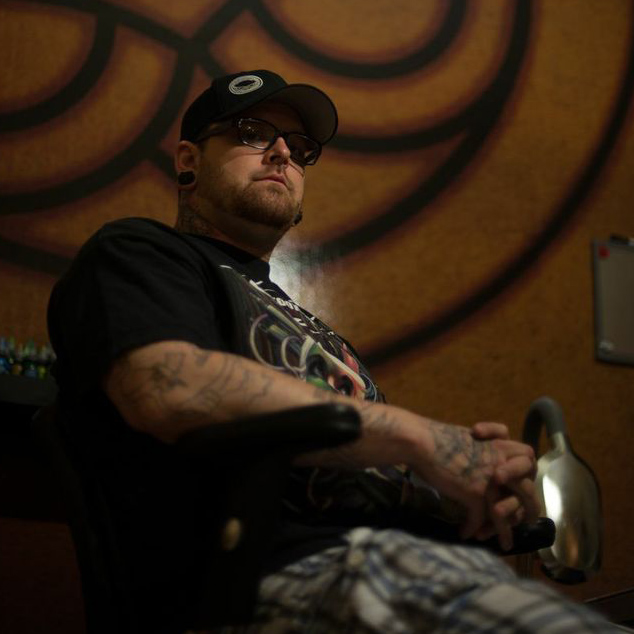 Rewind, if you will, to 2000.  As a senior I was named President of my high school art club and my peers voted me best artist in my class.  After high school I served an apprenticeship at a small tattoo studio in Monticello, Indiana.  I then went on to obtain an associate degree in graphic design.  After spending a couple years designing shirts and doing vinyl work for local businesses I decided to get back to what I really enjoyed, tattooing.

Eight years and nearly eighty pounds later I’m still passionate about tattooing.  I’m constantly trying to grow as an artist.  From oil painting to just sketching, I’m working to develop new ideas and techniques to enhance my abilities as a tattoo artist.  I enjoy so many styles of tattooing; traditional, new school, realism, neo-traditional, organic/bio, full color, black and grey… I like to think I’ve developed my style from a manifestation of many influences.  The subjects I tattoo tend to be as diverse as  the styles I tattoo in.  So long as it’s not gang related or racist, I’m typically down.  I like to tattoo the humorous and obscure stuff, but I’m not the type of guy who’s going to sigh or moan if you ask for a star.  I enjoy the challenge of rethinking the “typical tattoos”, such as stars, butterflies, crosses, and so on.  Don’t get me wrong though, I’d much rather be designing a pine cone on a stack of flapjacks with a Tom Selleck mustache. 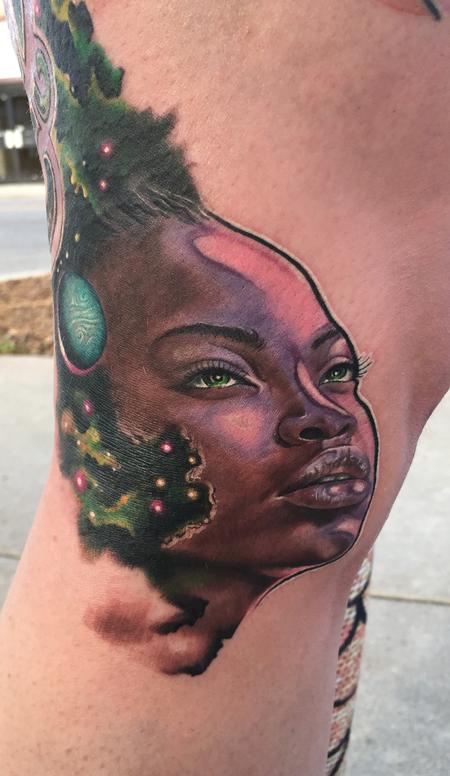 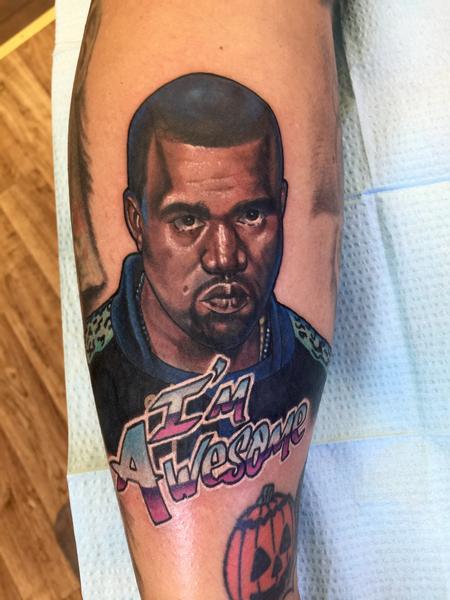 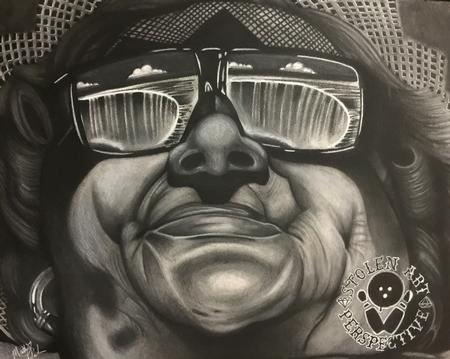 Witness to the Falls 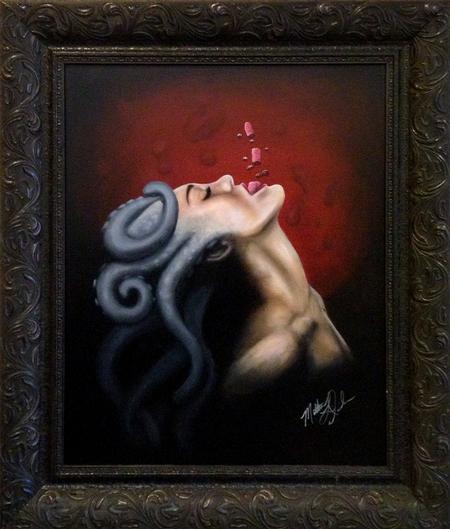 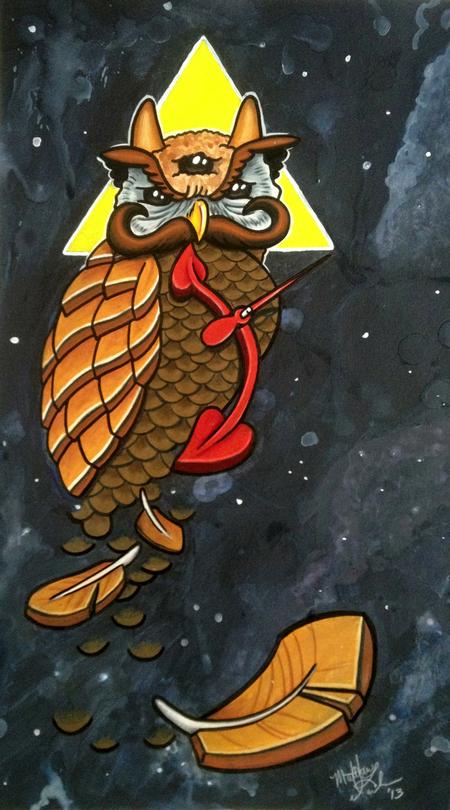