Joshua Rollyson, or Rolly to those that know him best, has had an interesting art path. He got his start doing band art work for local guys back in his home town when he was just beginning to draw. This interested him enough to start a formal art path, so he went threw a technical school program in Dayton Ohio where he studied graphic art his junior and senior years of high school, which is where he picked up his realistic pencil style, followed by some time studying fine art in college. This eventually led him to a tattoo shop in his home town of Eaton, Ohio where he first had the opportunity to look over the shoulder of a traditional small town tattoo shop owner, which started his journey to learn the craft and eventually led him to to pick up better machines and get to work on the path that he was destined to take. His creative edge was opened up by traveling and going through many psychedelic infused adventures that led him to his work with isometrics, sacred geometry, and pattern art which help represent this side of himself. Now he's had a tattoo machine in his hand since 2007, and while he was mostly self taught, he has picked up some great tips and insights from other artists along the way. He has found great inspiration for realism through works from some of the greats such as Carlos Torres and Bob Tyrrell, but more recently picked up his psychedelic isometric pattern style from the likes of Mike Cole and Corey Divine. Currently residing just south of Indianapolis, Indiana, Rolly is a proud father and artist full of passion and inspiration to do what he can to make every piece of art amazing!! 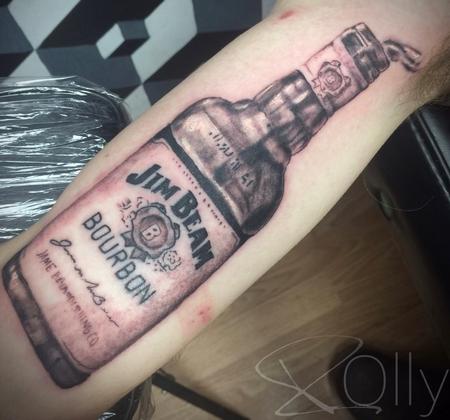 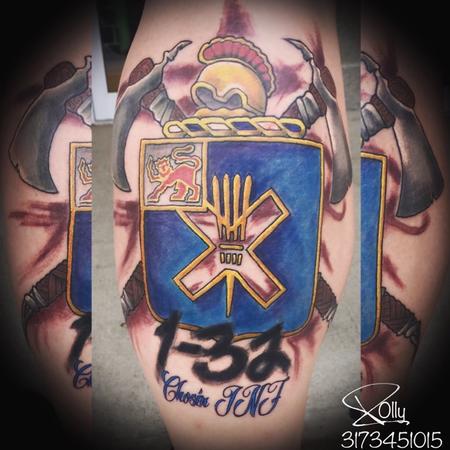 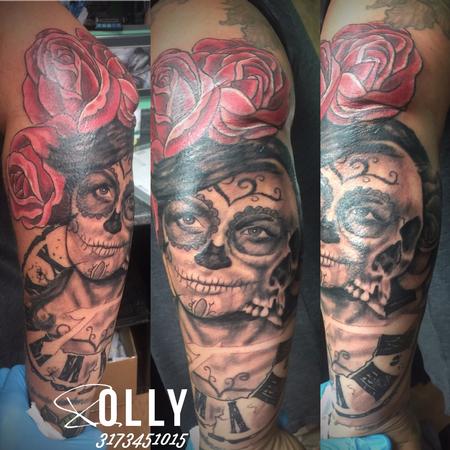 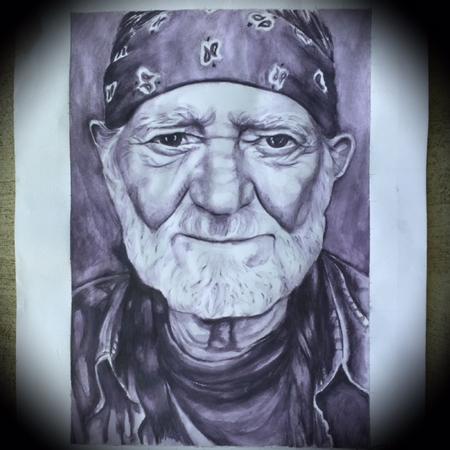 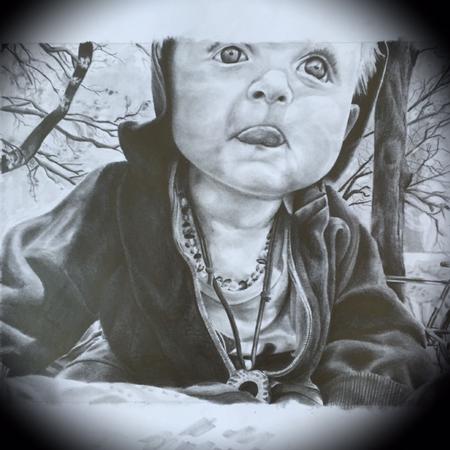 Black and Gray Portrait of my son Otto lee